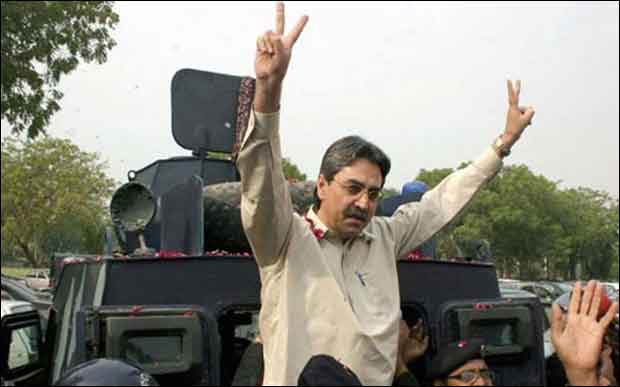 The anti-terrorism court said in the verdict that if it is necessary for Amir Khan to go abroad, he will have to submit an application and he can only go to abroad after the court grant him. On the occasion of Amir Khan’s bail, MQM’s workers and other leaders of MQM were present.

After the bail, Amir Khan talked to media saying that the court has granted him bail and he will be acquitted from the case. On the other hand, the anti-terrorism court has handed MQM member Shakeel alias Baba over to Rangers for 90 days on remand whereas Hassan Akhtar was handed over to police for 7 days on remand. 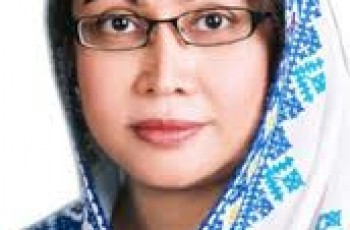 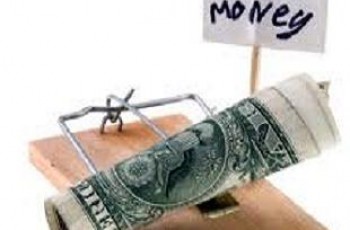 Karachi: The State Bank of Pakistan has warned the people …