Islamabad: The Federal Government has allocated an overall budget of Eight Trillion and 73 Billion Rupees for Public Sector Development Programme (PSDP) in the Federal Budget for the Fiscal year 2012-13, sources informed.

According to the details, the Federal Government has allocated 10 Billion Rupees for ERA Projects. About 50 Billion and 87 Crore Rupees for Motorways, Roads and Highways while a total Budget of 22 Billion and 88 Crore rupees has been allocated for Railway Projects in the Budget for the year 2012-13.

Meanwhile, an overall budget of three billion and 70 Crore rupees has been allocated for the reconstruction of N5 Karakoram Highway that was affected by the earthquake.

It is worth mentioning here that the fiscal deficit remained five percent while the inflation rate remained between 11 to 11.5 percent during this year.

Shahzad Shahid was a proud representative of the Pakistani public … 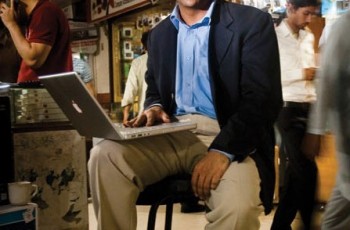 A LUMS associate professor Dr Umar Saif has been named …