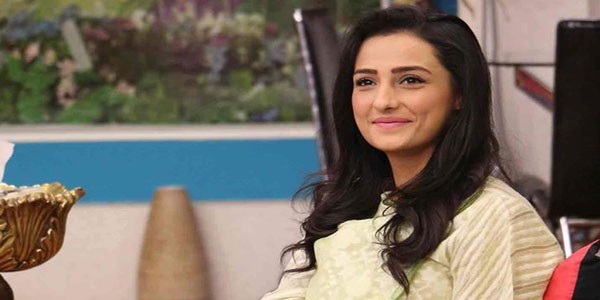 Momal Shiekh is daughter of well-known and legendary multi talented actor Javed Sheikh, she has worked in various dramas and telefilms including Yeh Zindagi Hai and Mirat-ul-Uroos.

She has also worked in Bollywood movies, her career was started through a drama serial which was aired on Geo TV.

Momal Sheikh is a Paskistani born actress who is daughter of Javed Sheikh. Her mother name is Zinat Shiekh, Momal Sheikh was born in Karachi on 15 May, 1986. Shehzad Shiekh is brother of Momal Sheikh, he is an actor who has been featured in various dramas as a lead actor.

Shahroz Sabzwari has worked in various dramas, his recent dramas are Ghar Jamai and Bisaat-e-Dil. Ghar Jamai is a new funny drama serial which is being aired on ARY Digital.

Momal Sheikh has done graduation in Marketing and Advertising from University of London.

Momal Sheikh stepped in Media Industry as a model and then she acted in dramas, telefilms and commercials. Her debut in drama industry was through drama serial ‘Yeh Zindagi Hai’ which was aired on Geo TV. Below is the list of her dramas:

Momal was also featured in Bollywood film ‘Happy Bhaag Jayegi’, the film was released in 2016. Momal played the role of Zoya who is a fiancé of Bilal. 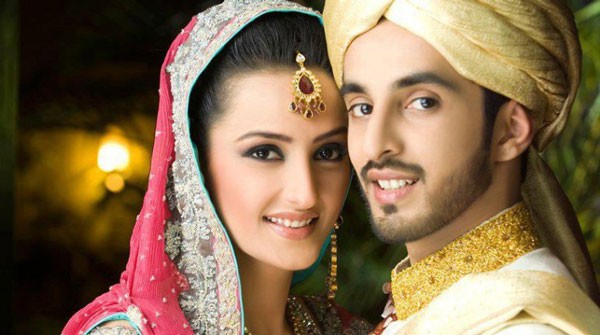 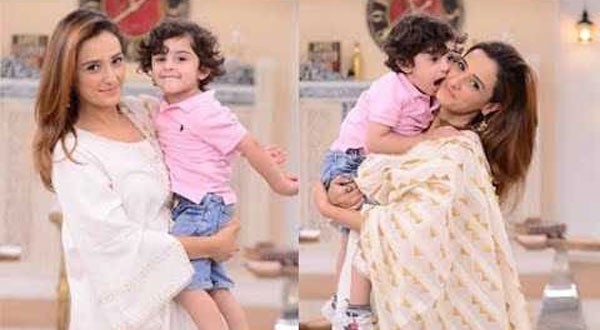 Momal Sheikh was married to Nadir in 2012, they are leading a happy life with each other. The couple is blessed with a beautiful son whose name is Ibrahim. Their wedding function was attended by many Pakistani film stars and drama stars including: Meera, Laila, Nadeem and Anwar Maqsood.

Momal’s father Javed Sheikh is a leading and senior actor, he has been a part of various movies and dozens of dramas. Javed Sheikh is also working as a director and producer. He has been as featured in Pakistani as well as Bollywood films such as: Love Mein Ghum, Jannat, Sultanat, Na Maloom Afraad, Bin Roye, Karachi Se Lahore, Jawani Phir Nahi Ani, Balu Mahi, Teefa in Trouble and many others. 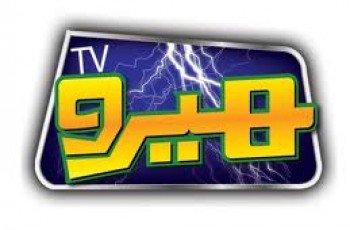 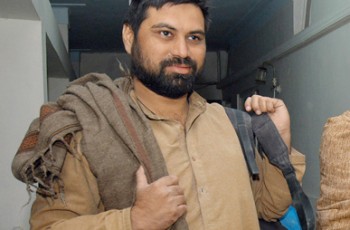 Saleem Shahzad always tried to face danger situations in his …