President Zardari said this during his visit to Nodera on 58th birth anniversary of Benazir Bhutto. He point that Nawaz Sharif return to Pakistan due to PPP. He says that they are Paper lion. 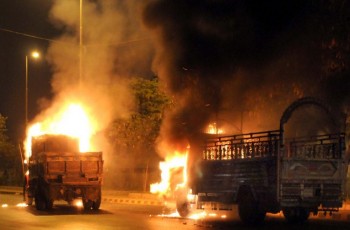 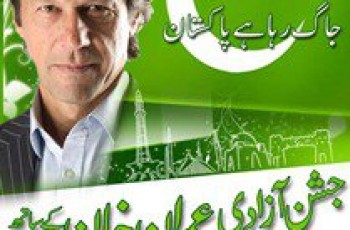