Pakistan’s all-rounder Mohammad Hafeez was at his best in the recent tour of Zimbabwe where he scored run in all forms of the game and also took wickets at regular interval.

Hafeez has moved up by 11 places in ICC ODI Batting ranking and is now at 37 position. In bowling ranking he moved to 23rd place.

Whereas in All-rounders ranking Hafeez is at third place. Shane Watson is at top where as Shakib Al Hasan is at second position. 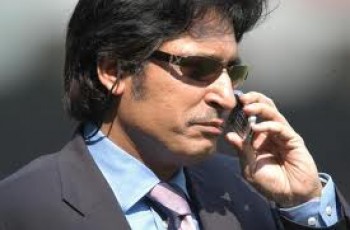 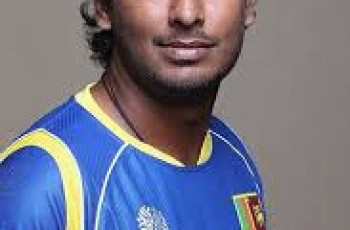 Kumar Sangakkara is a Sri Lankan international cricketer and a …