According to media reports such as from Geo News, FBR is investing the income and assets of the player. The channel also quoted sources from FBR claiming that a show cause notice has been issued to the player.

While talking with media Mohammad Hafeez denied it saying “I am unaware of any notice from the FBR” and said he had no idea why such news are being spread.

According to the allegations the player didn’t declare his assets which worth more than Rs. 170 million. This concealment of his assets is what led to investigations by FBR.

Muhammad Hafeez has been part of Pakistan’s National team for many years and was included in 2019 Cricket World Cup. He is among the best all-rounders not only in Pakistan but around the world. 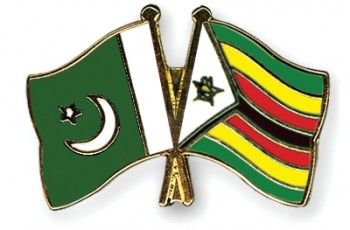 Pakistan cricket team will tour Zimbabwe in August and September … 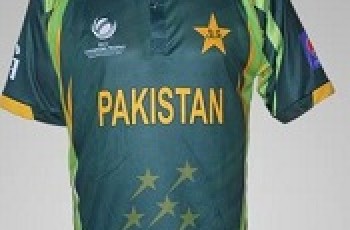