Turkish upcoming film Mohabbat Ek Ittefaq will be released on 14th of February 2014 in the cinemas of Pakistan. Its premier has been started by the collaboration of local channel of Pakistan. In this film premiere many artists from the fields of TV, fashion and music will be coming and many other people will also be joining the premiere.

The film has been shot on several different beautiful places of Turkey with wonderful acting performed by the Turkish actors. According to the importer of the film Kaukab Zuberi the film has earned 5 crore rupees worldwide. It is also being remade in Hollywood the importer added.

While talking to local news channel the importer also said that their film would earn a good amount also in the cinemas of Pakistan like it has earned in the world. 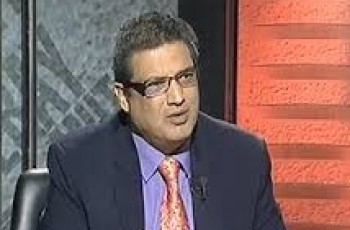 Sohail Warraich is a well known Pakistani journalist, who is … 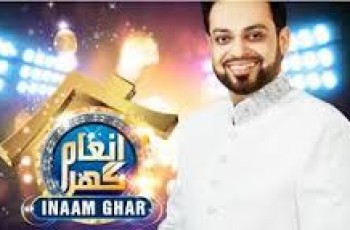 If you want to become guest in Inaam Ghar, the …