Mishi Khan hosts the morning show of Kay2 TV Channel. The show is called ‘Kay2 Sahar Mishi Khan Ke Saath’ and is aired live from Islamabad. The show airs on Thursday, Friday, Saturday and Sunday at 10:30 PM. The show was started in December 2012. Muhammad Waqas Ahmad and Kaiwan Hamid Raja are directors of the show.

Kay2 Sahar Mishi Khan Ke Saath repeats at 11:00 PM. You can give you feedback about the morning show through email kay2sahar@kay2.tv or phone 051-2823418 or SMS at 8881. Recently first and current Chief Minister Gilgit-Baltistan Syed Mehdi Shah was guest in the show, because of his presence the show was viewed by lot of people in Gilgit-Baltistan. 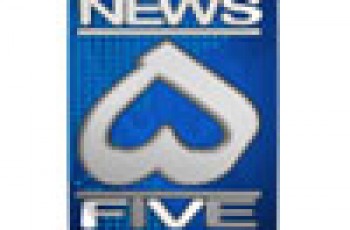 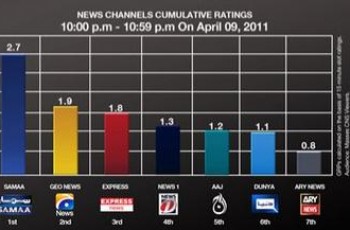