Pakistan captain Misbah-ul-Haq who has an amazing 2013 year can finish it on a world record. Misbah currently has hit 1322 runs in One Day Internationals (ODIs) which is the second highest by a captain behind former Australian captain Ricky Ponting who hit 1424 runs at an average of 79.11 in 2007.

Pakistan team has still two ODIs remaining against Sri Lanka this year which means that Misbah has quite a good chance to break Ricky Ponting record of most runs by a captain in a year in ODIs. Misbah is also highest scorer this year in ODI, he has scored 1322 runs at an excellent average of 55.08 behind him is Virat Kohli of India with 1268 runs at an average of 52.83.

Pakistan skipper Misbah will be on number one position in the list of  highest runs this year in ODI as India has no ODIs to play this year.

Karachi: K-Electric was pleased to announce that the company has become … 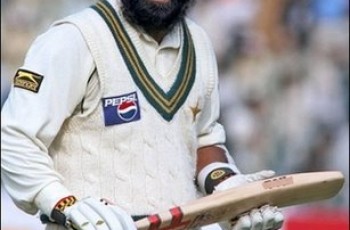