Lahore: Pakistan Cricket Team Captain Misbah-ul-Haq is near to breaking the unique record set by the lately retired legendary Indian batsman, Sachin Tendulkar and Garry Kirsten. Media reports state the former batsman to score number of centuries in a year.

Sachin Tendulkar had scored 13 centuries in a row playing 32 innings in year 2007. The Pakistani captain is just a century back to reach Sachin’s record, thereby setting a new record in his long batting career.

This year in 2013, to surprise, Misbah-ul-Haq stands at rank 2 with the highest scoring batsman. The list is topped by Virat Kohli of India.

Misbah holds run record of 1223 while Kohli has set the record of 1268 runs. The Pakistani player shares higher average run rate than Kohli with the figures as 53.17 and 52.83 respectively.

Misbah-ul-Haq is highly criticized and called ‘King of Tuk Tuk’ due to his slow batting performances. Often, his arrival in the field slows the run rate. Fall of wickets at the crucial stage are often the reasons that his batting capacity is open to criticisms by the media men as well as the cricket experts.

[junkie-alert style=”white”] Misbah is just one fifty away to break Sachin’s most fifties record in a calendar year. [/junkie-alert]

This year in one-day internationals, 5 Pakistani players have managed to take to the list of high scorers. Misbah-ul-Haq, Muhammad Hafeez, Nasir Jamshed, Ahmed Shahzad and Umar Akmal are among those on the list.

Update: In second ODI against Sri Lanka Misbah-ul-haq broke the record of most number of fifties beating Sachin Tendulkar and Gary Kirsten record. 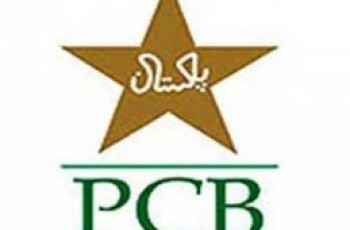 Karachi: A four day long open trials for the National … 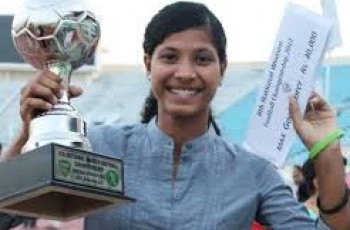 Pakistan Women Football team are preparing themselves for an encounter …