According to the second amendment in the Pakistani constitution Qadiyanis & other followers of Mirza Ahmed are non-muslims. Before this amendment all muslim scholars were agreed that this is a deviant and non-muslim sect, but who was Mirza Ahmed and why was he declared kafir?

Mirza Ghulam Ahmed Qadiyani was born in the village of Qadian in Punjab in 1839 under British rule. He firstly claimed to be a mujaddid and gained supporters among the illiterate masses of Indian subcontinent. Later he claimed to be the Messiah and then he claimed that he was a Prophet.

They do not believe in the finality of prophethood on Muhammad (PBUH) and believe that Jibreel came to Mirza Qadiyani and revealed messages from God to him. These believes are against the basic tenants of Islam and that’s why all muslim groups are agreed that they are a non-muslim & deviant group.

Muhammad is not the father of any of your men, but (he is) the Messenger of Allah, and the Seal of the Prophets: and Allah has full knowledge of all things.
(The Holy Quran, Al-Ahzab 33:40) 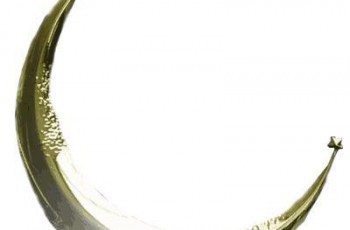 Eid-ul-Fitr Moon 2011 has been sighted, as per announcement in …

One of the oldest and biggest Hospital of Lahore is …