MIRANSHAH: NATO helicopter violating the air space of Pakistan entered five kilometers inside the Pakistani territory along with Pak-Afghan border in Datta Khel area of North Waziristan Agency here on Tuesday and continued it low flight for twenty minutes.

According to a private TV channel, the NATO helicopters violated the aerial boundary of Pakistan and the helicopters flying in Zoi Nara village of Datta Khel for twenty minutes created panic among the local masses.

On the other hand, the political administration refused to confirm or reject this incident.

Kalaiya: At least 20 militants were killed in an operation … 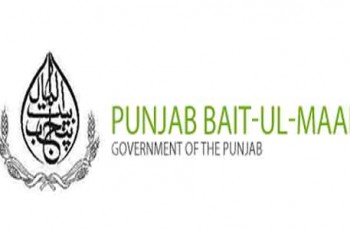