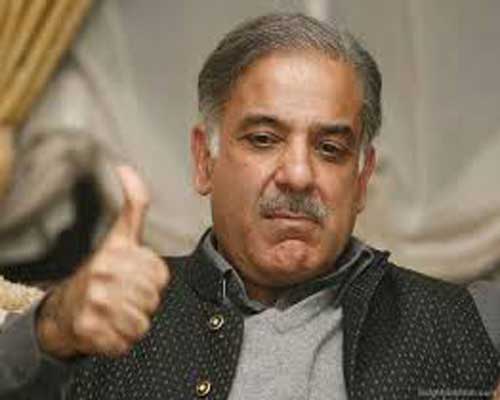 Lahore: The persons who want to contact Mian Muhammad Shahbaz Sharif could call at
042-99204906-14 or 042-99203222-3 in order to resolve their queries and ask relief from the Chief Minister of Punjab. The needy persons could also visit his permanent residence 180-181-H, Model Town, Lahore. But that would be quite difficult as no ordinary person could visit the palaces of our Rulers.

The people living in Pakistan and wants to get his personal mobile (phone) number have to wait further more as his mobile number is not available at any forum.

Mian Shahbaz Sharif served as Member, Punjab Assembly during 1988-90; and became the member of National Assembly in 1990 and remained till 1993. He is presently executing for the second time as the Chief Minister of Punjab. Mian Shahbaz Sharif Official Facebook Page address is http://www.facebook.com/Sharif.Shehbaz 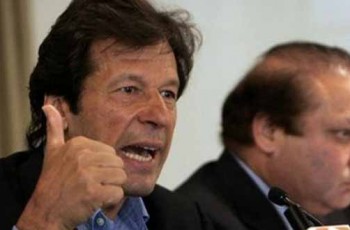 Islamabad: A detail of the tax returns by 1072 senators, … 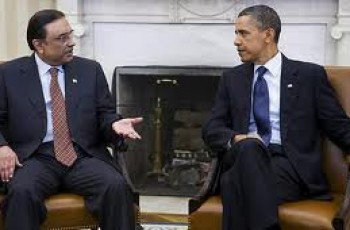