Utho Jago Pakistan had something important to discuss on 5th June. To gain opinions of various media men on the topic, prominent celebrities of media industry were called upon the show. Mentor of today’s youth was the topic of the day. Today’s show aimed at getting the perspectives of individuals, parents, celebrities about the role of media. The role of media has had remained debatable. Few go optimistic about it while few pessimistically define its role.

Adnan Siddiqui the actor and anchor Faisal Qureshi were there to share their perception about media. Dr. Fauzia Khan, member of the program was also there. Audience consisted of parents talked about how they and their children perceive the media and how influential it has proved to play its role in the character building of youths.

Audience criticized the media and said that media can play far better role in upgrading the situations in the country. They can also play very vital role in imparting quality habit, education.learning among children but media looks to be more focused in covering the violent and ill issues.

Faisal Qureshi said that today’s generation is more aware and more informed than previous generations owing to media while Adnan Siddiqui continued to defend the media role by saying that responsibility falls on parents on limiting their children privacy and directing them to see the programs.

The show is telecasted on Geo TV, through Monday to Friday from 9 am to 11 am. Shaista Wahidi hosts the show. 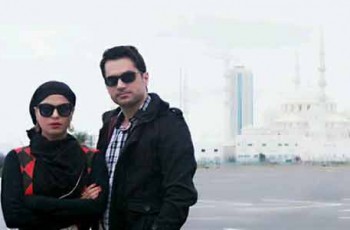 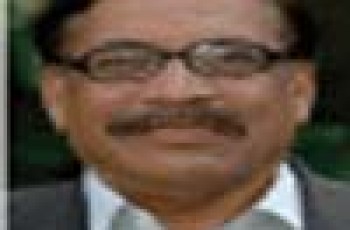