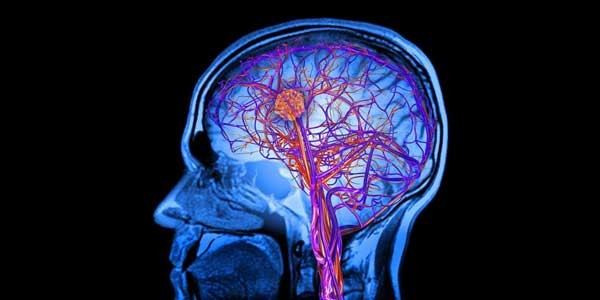 Now a team of researchers at Kennedy Krieger Institute in Baltimore have revealed that this is because of the difference in the brain of men and women that causes these differences. Though they both have brains it works differently, the difference can be seen in one of the most important areas of human brain cerebellum.

Neurologist Stewart Mostofsky says that the cerebellum area of both genders reacts and works differently as the MRI scan revealed. The study mainly focused on girls and boys suffering from attention-deficit/hyperactivity disorder (ADHD).

Mostofsky revealed his findings at the annual meeting of Cognitive Neuroscience Society in San Francisco. 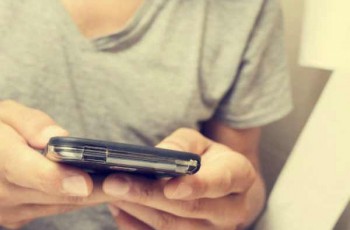 Mobile phones use worldwide is increasing day by day, especially … 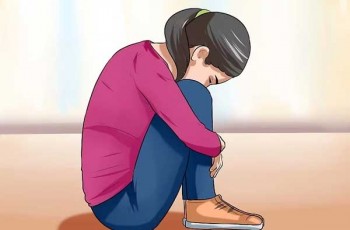 Fainting or sudden loss of consciousness is a problem which occurs …