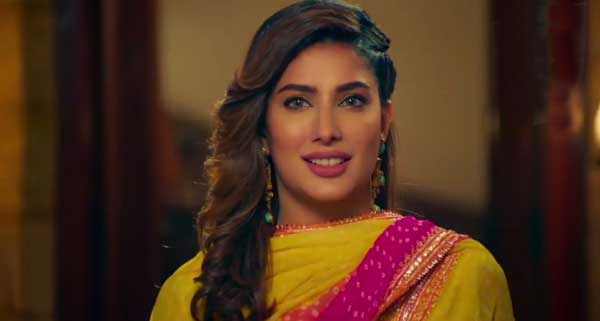 Mehwish Hayat is a renowned Pakistan model, actress and singer who have worked in multiple renowned movies & drama serials. This is a brief biography & profile to reveal some aspects of her life.

Mehwish Hayat was born in a family which was related with Pakistan media industry. She was born on 6th January, 1983 in Karachi. 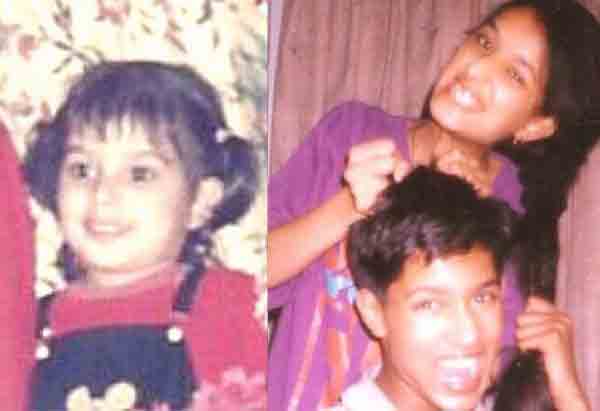 Her mother Rukhsar Hayat was a famous drama actress who appeared in multiple drama serials in 1980s. It seems that the Rukhsar had great influence on her children and all turned out to be part of the media industry in one or another form.

Mehwish has 3 siblings, 2 brothers and a younger sister. Her eldest brother Zeeshan is a singer & composer, another brother Danish Hayat is a model & actor and her younger sister Afsheen is also a singer.

Though Mehwish Hayat was involved in photo shoot and modeling but what drama serials of Pakistani channels gave her the fame. Her first debut was through ‘Man Jali’ but her second drama serial ‘Meray Qatil Meray Dildar’ was the one which made her a successful drama actress. 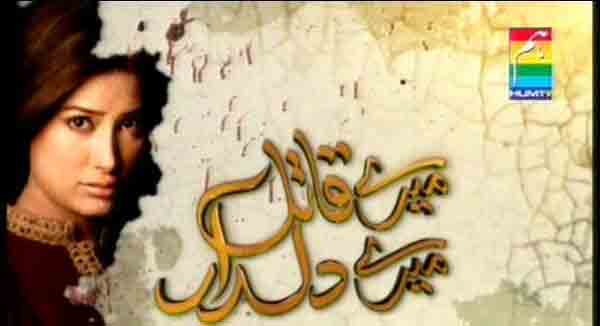 Later she appeared in multiple dramas, check this list of her drama serials:

One of the unique aspect was that she also sung the Original Sound Tracks (OST) of her drama serials including Man Jali and Mirat Ul Uroos. The song of drama Talkhiyaan is also considered an achievement of Mehwish as a singer.

Mehwish is among those few actresses who also performed well on big screen. She appeared in multiple Pakistani films such as: 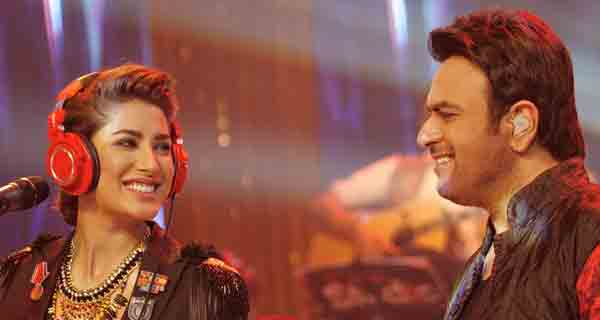 Her career like any other star is filled with controversies and criticism. Her item song ‘Billi’ in Na Maloom Afraad is considered one of the most controversial parts of her career.

It is also said that she did plastic surgery to change her facial features, though she never acknowledged this claim.

In an interview Mehwish claimed to be choosy about accepting a movie actor, she even rejected offers from Bollywood because she didn’t like the role.

It seems that despite success in media she has not been successful in finding a life partner (husband). People often ask her about her wedding and related stuff through her social media accounts.

On multiple occasions pictures and images from her drama serials or other events are circulated on social media claiming that the star has finally got married.

A special transmission on 12th Rabi-ul-Awal ‘Faizan-e-Muhammad (S.A.W.W.)’ will be … 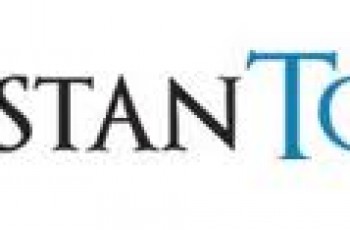