Ghazal legend Mehdi Hassan has been hospitalized in Karachi on Wednesday (11th January, 2012). Mehdi Hassan was rushed to private hospital after he suffered a bout of obstructive breathing disorder.

The 84-year-old singer, who has been suffering from lung problems for the past twelve years, was rushed to Karachi’s Agha Khan Hospital’s ICU section. 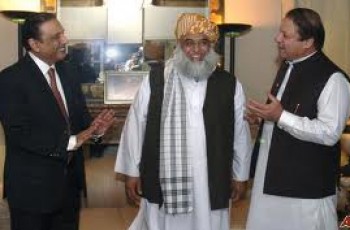 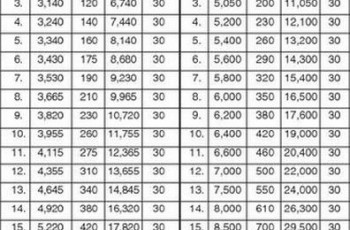 The government of Pakistan has issued the notification of 15 …