Karachi: It was stated in local news channel that the famous Director Sangeeta has said that the well known film start Meera has tried to bring bad name for the industry and such a person should not be forgive. She also said that Meera had played her best role in damaging the image of the Pakistani film industry.

The Director Sangeeta has also said that these actions of Meera can also create difficulty for the upcoming female actors of Pakistan. The film industry is on its way of success but the bad actions of such female actors are a big threat to its success.

She further said that Veena Malik has also not done anything less than Meera. Actions of both are condemnable and such acts to destroy the image of industry shall not be forgiven. There are many things that can be said on shameful acts of both the Artists, Sangeeta told.

Majority of Pakistani citizens also consider both the female actors Meera and Veena Malik the main reason for bringing bad name for the industry. The female Director has also said that the industry is on its way of achieving success and it needs good and talented actors, who can play role in taking it higher.

ARY Zauq the cooking channel would transmit various programs in … 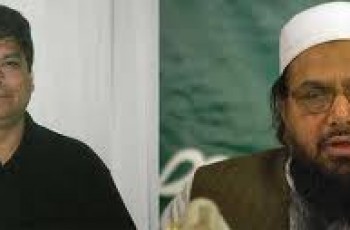