Meera and Reema have announced that now they will not fight with each other and will be friends from now. Both the actresses who are now part of different T.V channels show met at function at Frere Hall in Karachi.

Reema, who is host of The Reema Show on Samma T.V, said she had always been Meera’s friend but Meera never considered her a friend. However, she said all differences had been resolved now.

Meera who is currently starring in Geo TV’s “Kon Banega Meera Pati,” said that they are real friends

Both the actresses were of the view that their friend ship will be beneficial for the film industry. 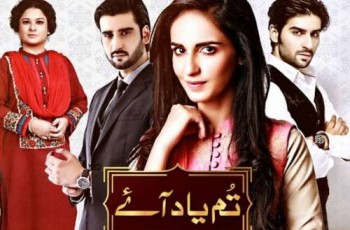 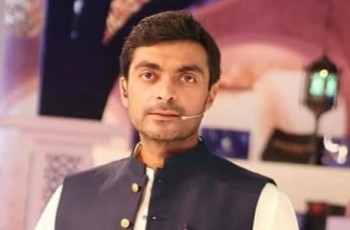 Alyy Khan is a Pakistani drama and film actor, he …