Spokesperson for MDA revealed that Taiser Town Scheme 45 is a project by Sindh Government through which 30,000 plots will be allotted to the citizens of Sindh.

He said that those who are behind rumors and fake propaganda against Taiser Town will be dealt according to law. He said citizens should identify such persons so that action should be taken against them.

MDA encouraged people to submit application forms for Taiser Town Scheme 45 which is a low income housing scheme with different categories of plots. Currently application forms are being accepted for 80, 120, 240 and 400 sq yards plots. Many people also complained about the problems on website of Taiser Town.

Application forms are available from branches of Silk Bank but citizens are facing problems in submission of application form. The last date for submitting form for any plot is March 30, 2019.

Allotment will be through electronic balloting to ensure transparency. It is the phase 2 of Taiser Town which received great response from the people of Karachi. 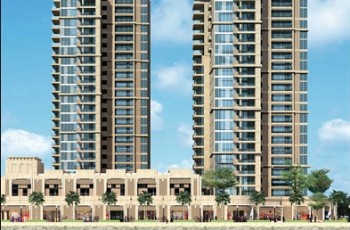 In the city of lights, the metropolitan city, Karachi, Emaar … 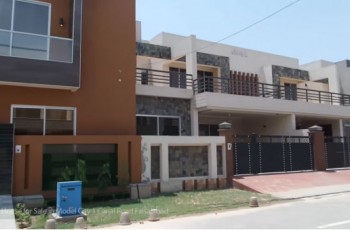 If you want a secure, luxurious and state-of-the-art living standard …