It is quite pleasing to see that a religious leader makes an appeal to the Muslim Ummah for better health of political leader, despite knowing the fact that these leaders never seeks to work for the implement of Islam on a State level.

Pertinent to argue here that Islamic Scholars like Maulana Tariq Jameel and several others, being respected in Pakistan, must divert their attention towards issues related to the killings of Muslim brothers in Afghanistan, Syria, Iraq and many other places.

They must also appeal Muslim Ummah to pray for the victory and Nussrah of brothers fighting for Islam in different parts of the world. They must also take a clear stance over Pakistan Drone, Nato Supply and several such issues. 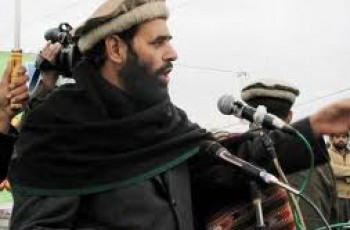 Islamabad: Naib ameer Jamaat-e-Islami and the candidate for the NA-49 …