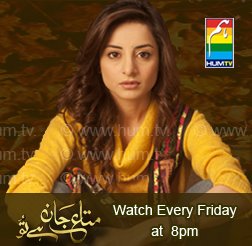 Mata e Jaan Hai Tu is very popular drama serial of Hum TV. This drama has been very successful and received a record response by the people. The drama is based on the famous Urdu novel of Farhat Ishtiaq. This is a love story drama whose story moves around the Pakistani boy and US-Born girls studying Engineering in Columbia University in the US.

The drama is directed by Hum TV famous director Mehreen Jabbar. The drama is air on Hum TV on Friday between 8:00 PM to 9:15 PM. 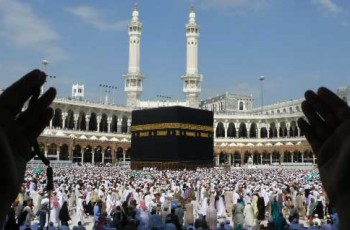 Special Hajj Documentary ‘Makkah Umm Ul Qura’ will be on … 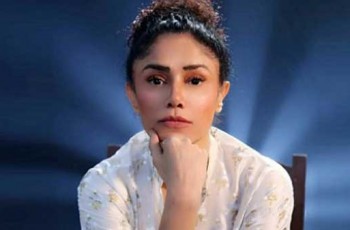 Angeline Malik is a veteran Pakistani actress who has acted …