Master Chef Pakistan was the second reality based TV show that was adapted from the MasterChef series of Britain. Initially, Pakistan Idol was also launched on the format of American Idol, which failed to make an impact as was expected. But Master Chef Pakistan was another story, as it was able to make waves among the food lovers of Pakistan. To further heighten the glory of the program, Master Chef has also been nominated for the 19th Asian television awards. This is a great achievement, as no other reality based TV program of Pakistan has ever been nominated.

The master chef show has been nominated in the category of ‘Best Adaptation of an Existing Format’. The team of Asian television award is striving to award and recognize the hard working individuals of the television industry all over Asia. There have been 239 nominees this year for 38 categories. Master Chef Pakistan is among these. The Asian television award is broadcasted in 10 countries including Hong Kong, Malaysia, India, Macau, Middle East and others.[junkie-alert style=”white”] Among the 239 nominations from around Asia, MasterChef Pakistan was one of them[/junkie-alert]

The master chef Pakistan is a cooking competition with a judge panel based on Khurrram Awan, who is the Chef and Executive Assistant manager of Movenpick Hotels Karachi, celebrity Chef Zakir Qureshi and Chef Mehboob Khan. This reality show is based on an intense cooking competition between contestants under diverse settings. 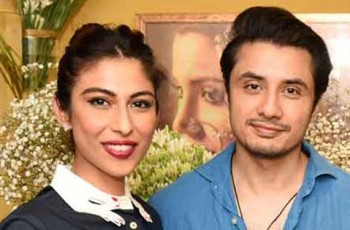 People are searching about Meesha Shafi & Ali Zafar after … 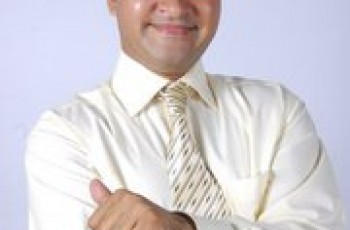 Famous Chef of HUM TV Adeel Khan has moved to …