Masood Raza has also hosted Aaj Kamran Khan Kay Saath on Geo News in the absence of Kamran Khan. Masood Raza has done good job and has hosted both the shows properly and it can be said that in the near future Masood Raza can host regular talk shows which airs five days a week. 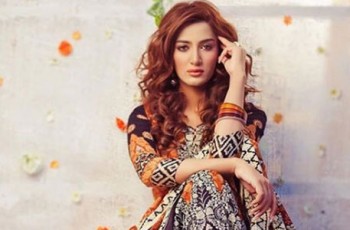 Mathira is a Pakistani born dancer, model, hostess and actress. …

Karachi: Utho Jago Pakistan(UJP) came up with the show that discussed wazefas …