Maria Memon’s name is new for many people as she is not famous. Let see what see can do to increase viewer-ship of show. It’s unable to give opinion on her before watching her show.

On other hand Hassan Nisar is one of most controversial journalist in Pakistan who just gives lamest statements against Pro-Pakistani and Islam lovers. He also used bad word about Dr. Abdul Qadeer Khan on TV. Although he has fan following, his presence can harm Mere Mutabiq’s popularity graph.

While second expert Sohail Warraich is famous because of his famous show “Aik Din Geo Kay Sath”. He has very polite nature and people may accept him in this political show as he has very big fan club.

Timings of show are as follows: 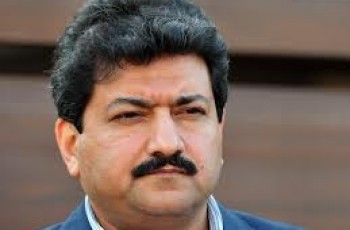 Hamid Mir is an anchor who is hosting a famous … 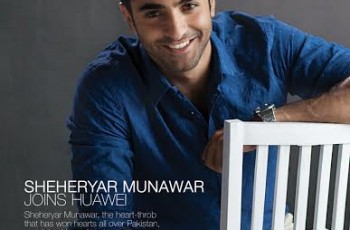 Shehryar Munawar will become the latest brand ambassador of Huawei …