Mardan: As many as four men have been killed in firing at car here in Takht Bhai area on Friday, police sources informed. According to the sources, the incident took place shortly after the Friday prayer when few unidentified armed men sprayed bullets at the car.

The victims belong to Nowshehra and Risalpur city, staying here in Mardan due to some business matters from the past few weeks.

The dead bodies have been shifted to the local hospital for post medico-legal formalities. Police have also launched an FIR in this regard in order to pursue the miscreants involved behind the brutal killing. Further investigations are underway. 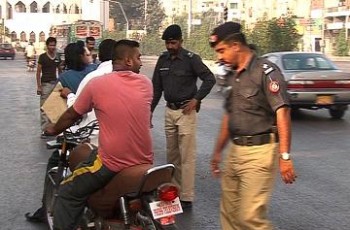 According to latest updates Sindh Home Department announces to Ban … 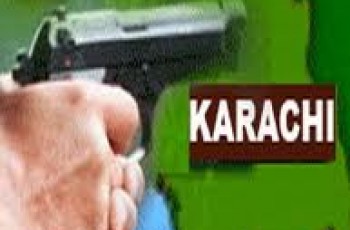 Karachi: In the last 24 hours two people have died …