Historians believe that the richest man to ever live in this world was a Muslim ruler from Mali named Mansu Musa who came into world attention after her holy pilgrimage to Makkah and Madina.

His wealth was four times of that which Bill Gates own today because his country was the biggest producer of gold and salt in the world. His rule lasted from 1312 till 1337 but he attracted world attention during his pilgrimage of 1324.

It is said that he carried 80 camels loaded with gold which he distributed during his journey to the holy cities. He stopped in Alexandria and Cairo where he distributed gold among poor people which made his famous all around the world.

It is said that during his long journey from Mali to Makkah he built mosque on each area where he stopped on the holy day of Friday. While his return to Mali he took scholars and architects from Makkah, Madina, Cairo and other cities which helped him to build Timbuktu & Gao.

Timbuktu became a famous city which attracted people not only from Africa & Arab world but it also become a destination for many Europeans because of its trade, wealth and scholarly environment. There are many mosques from his era which are still in good condition in the city of Timbuktu such as Djinguereber Mosque and Sankore Mosque. 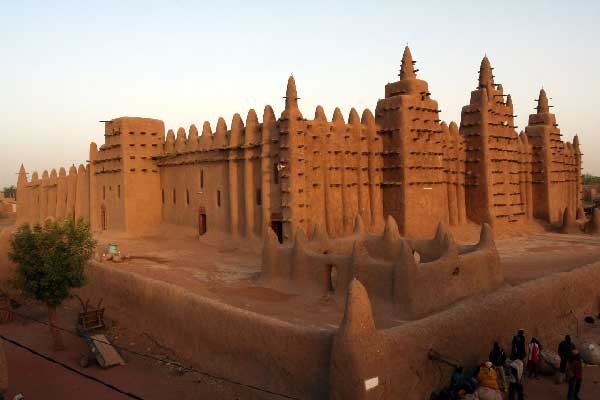 The mosques and schools are known as University of Timbuktu because it become a cultural and educational centre for people from all around the world, especially in Africa there was no other centre which could match the environment of Timbuktu.

The focus of education was Quran, Sunnah and other Islamic sciences but other sciences also flourished which include:

The population of the city was about 100,000 and 25,000 of them were students reflecting the importance of Timbuktu in the whole Africa.

The library of Timbuktu contains 20,000 hand written manuscripts which are up to 700 years old. Though many manuscripts were stolen by French government when it was occupied by French forces.

On more than one occasion European rulers planned and initiated to attack the rich city but because of the long journey and unknown passage no one succeeded and it remained a mysterious city for Europeans. 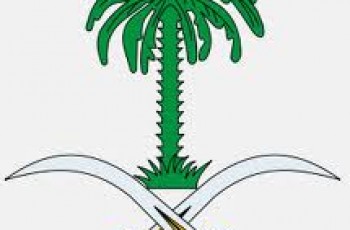 The Labor Ministry of Saudi Arabia has prepared a Bill … 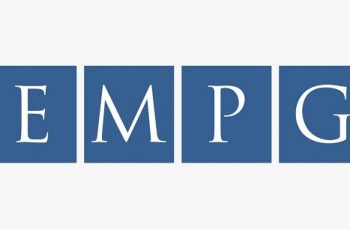