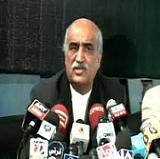 Islamabad: Federal Minister of religious affairs, Khursheed Shah claimed that Mansoor Ijaz is an Israeli agent and he is propagating for Israel. During his press conference, Shah said that a memo writer is accusing on ISI Chief. He said that an ordinary American is creating problems and he is becoming reason for conflict between national institutes. 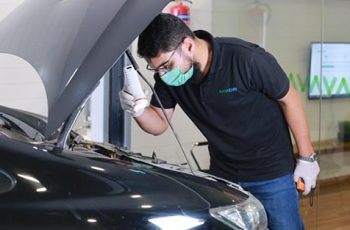 VavaCars entered Pakistan’s market earlier this year with a unique … 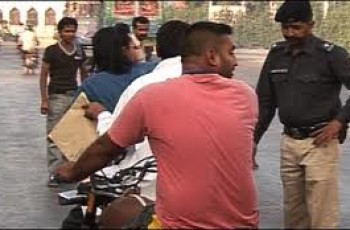 Karachi: The Home Ministry Sindh has put a ban on …