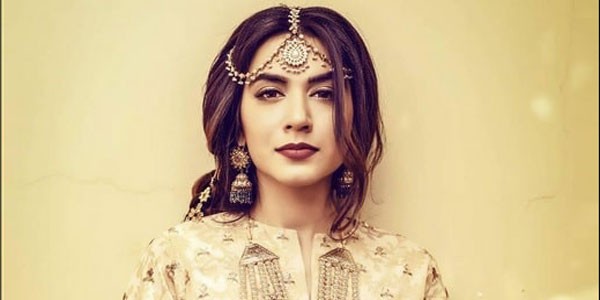 Mansha’s most famous dramas are ‘Zindagi Gulzaar Hai’ and ‘Humsafar’. These were the most hit dramas of their time. 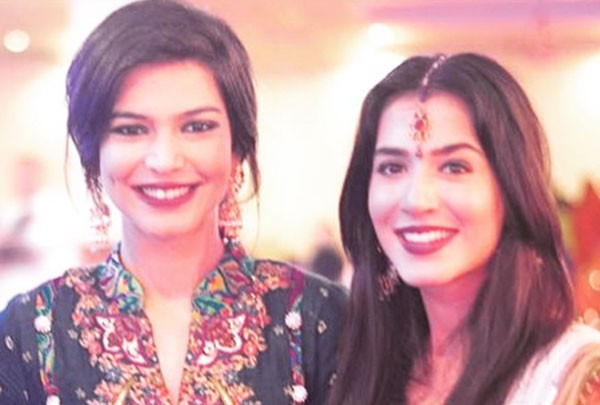 Mansha Pasha was born in the city of lights Karachi on 19 October, 1987 (Age 31 Years). Mansha is blessed with 2 sisters Zeenat Pasha and Maria Pasha. No information about her parents (Father and Mother) is available.

There is not much information about her early life is available. 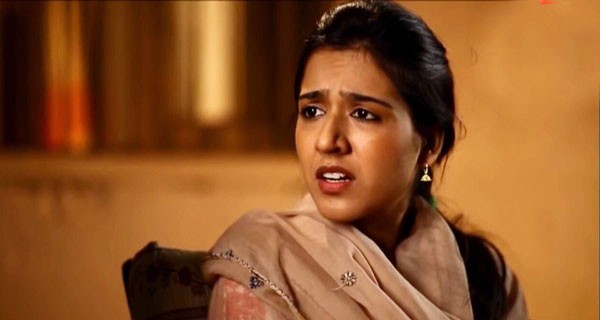 Mansha Pasha’s debut in Pakistani Media Industry was through most hit drama serial ‘Humsafar’. After this drama she appeared in various dramas, she received most of her fame through drama serial ‘Zindagi Gulzar Hai’. Here is the list of her dramas:

Shehr-e-Zaat is a Pakistani drama which was aired in 2012 on HUM TV. The story of drama revolves around Falak, she is the child of rich parents. It was directed by Sarmad Sultan Khoosat, whereas the drama was starring Mahira Khan, Samina Pirzada, Mikaal Zulfiqar and others.

She has also been a part of Pakistani romantic film Chalay Thay Saath which was released in 2017. The film was starring Syra Shehroz, Osama Tahir, Zhalay Sarhadi, Behroze Sabzwari, Mansha Pasha, Faris Khalid and others. The film is focusing on the culture of Hunza and it was shot on in the Northern Areas of Pakistan which is highlighting the beauty of Pakistan. 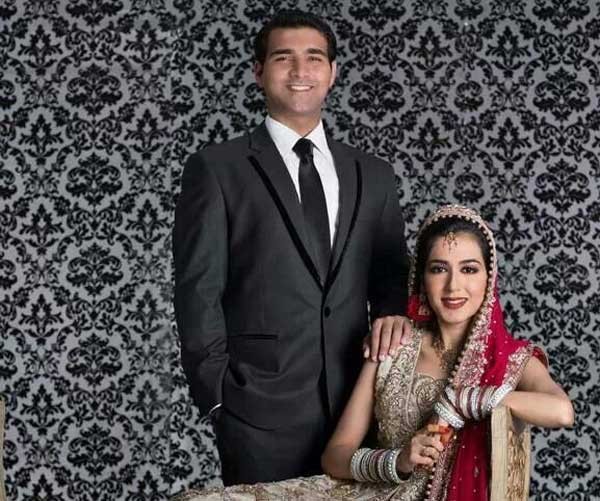 Mansha Pasha was married to Asad Farooq, they were in engagement for some years. In August 2014, they officially married and became life partners. Mansha is living a happy life with her husband Asad Farooq.

You can follow Mansha Pasha on her social media accounts, she uploads various posts and her pictures. Mansha Pasha also interacts with her fans and followers: 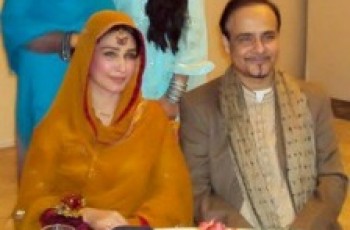 Lahore: The walima ceremony of Pakistani actress Reema Khan and … 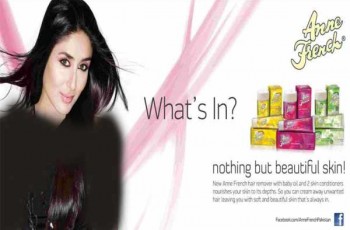 Rawalpindi: A bold step has been taken from high Pakistani …