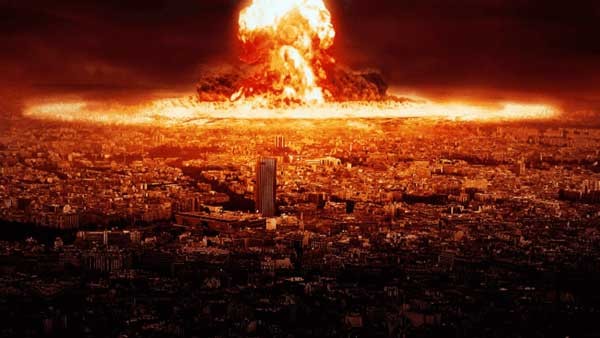 A man who claims to have supernatural powers is predicting the destruction of USA after World War III which he believes will start soon. According to dailystar he previously envisioned Trump as the US president after which people are taking his claim seriously.

Clairvoyant Horacio Villegas is an unmarried man and lives alone in the USA. He says I’m alone because God wants me to focus on the real issues and future predictions.

This time he is warning that Russian involved in Syria will create more problems, China will be involved after North Korea & USA start a war. He believes this will be the destruction of USA after which people will run but will not found a place for refuge.

There are many other people who make such vague assumptions based on simple news which they get from media. It seems that Clairvoyant is also one of those attention seeker. 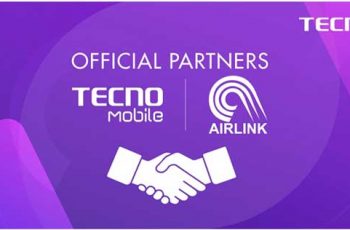 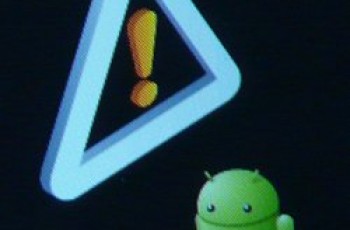 San Francisco: Researchers has revealed that not only computer users …