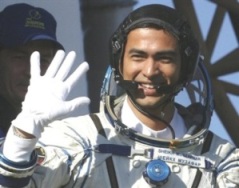 Karachi: Malaysian astronaut Dr. Sheikh Muszaphar Shukor adds his name to the list of Muslim astronauts who travelled to space in a fine style as he offered five times obligatory prayer in the space taking in consideration the local time of Kazakhstan as the space shuttle was launched from Kazakhstan.

He was the ninth Muslim astronaut to travel to outer space. “Everyone who goes to space feels a miracle. During my trip in space during the holy month of Ramadan, I heard a ‘call to prayer’ in the Space Station,” Shukor said in an interview with Anatolia news agency.

“You had to move your face towards the earth in order to pray in the direction of Mecca. The Space Station was in a position from where you could see the earth directly,” he said.

It is to mention here that out of 11,435 individuals, only three men and one woman were selected for the space trip while Malaysia aims to send more citizens in the space. 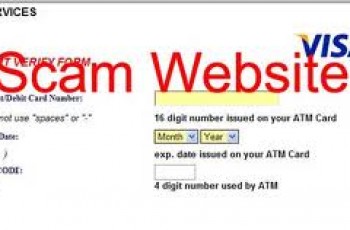 Lahore: A group of 5 people based in Karachi, Lahore … 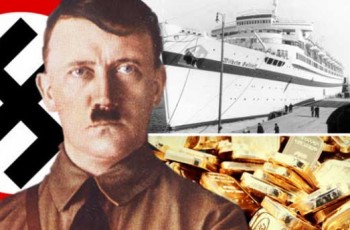 Stories of Hitler’s era gold are very common in Europe, …