Geo TV hit drama serial Main Mummy Aur Woh season two will start from 30th June on Geo TV. This drama serial has been quite hit on the TV and the production team of this drama has decided to launch it again on the public demand.

The drama is a sitcom whose story revolves around the young American Pakistani girl who has been brought to Pakistan by her mother or marriage. Her family is in search for the perfect guy while a person from middle class would fall in love with the girl.

The drama is written by Rizwan Hasan, directed & produced by Salman Abbas. The drama would be air on every Saturday at 7:00 PM. 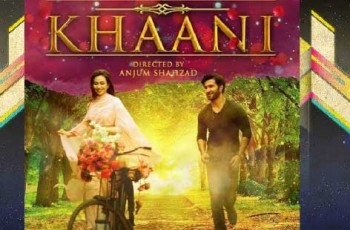 Khaani is drama inspired from real events which revolves around … 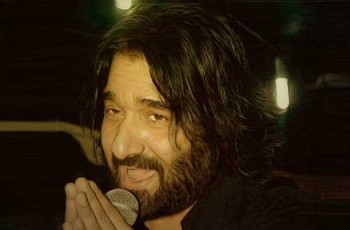 Nadeem Sarwar is the most popular and renowned personality in …