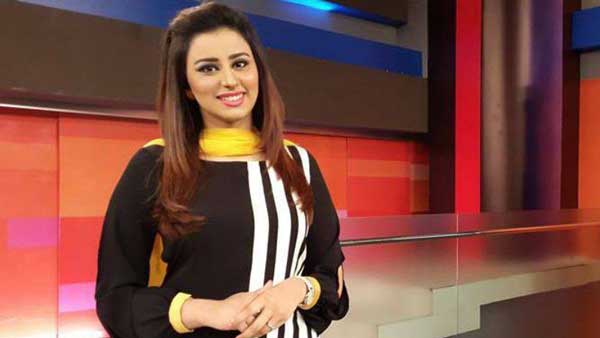 Madiha Naqvi is currently hosting the Ramazan Transmission of Samaa TV but according to our internal sources she will be leaving Samaa TV on this Eid.

Madiha Naqvi has been part of Samaa TV from a long time and hosted the famous morning show on the channel ‘Subah Saverey Samaa Ke Saath’ which was a great success. Currently she is hosting Ramazan Transmission ‘Sehr-e-Ramzan’ with Syed Bilal Qutab on the same channel.

She started her professional career from Lahore based channel City 42, because of her unique style & talent she soon become part of Dunya News.

With her hard work and talent in Dunya News she became one of the most famous anchorperson of Pakistan. She remained in Dunya News for more than 2 years after which she joined Geo Television Network in 2012.

In Geo she hosted ‘ Geo Shan Se’ and later hosted morning show ‘Doodh Patti’ on Geo Tez. For a short period of time she joined Bol Network but then left Bol News to join Geo Network again and started hosting morning show on Geo Kahani. Her final destination became Samaa TV where she is hosting the morning show. 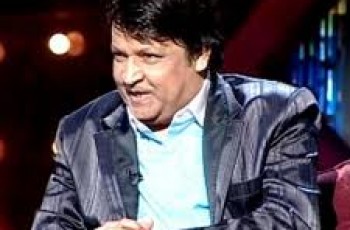 ARY Digital will be starting a new program for the … 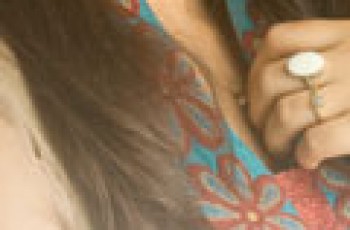