Bhopal: Most Famous Bollywood super star Madhuri Dixit was kicked out of airport’s VIP launch by authorities when she refused to take photographs with an airport official. According to some media reports Madhuri was travelling from Bhopal to Mumbai for promotion of her new film Gulab Gang. At the moment Madhuri was with her producer.

One of the most famous Bollywood super stars Madhuri Dixit is busy in promotion of her new film Gulab Gang. She was going from Bhopal to Mumbai along with her producer Anubhaw Sinha. It is common thing that if such a big star is present in front of people, they wish to have a photograph with them. 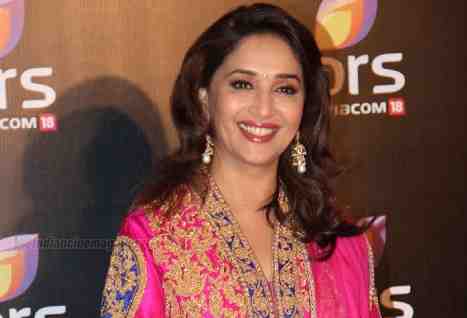 Same was the situation in Madhuri’s case, as an airport senior official asked her to that can he take a photograph with her and took both of them to the VIP launch. On which Madhuri’s producer Anubhaw said that she was too tired and was not able to take photograph.

This made the officer angry and he in a bad manner told both of them to go out from the VIP launch. Both of them silently went out and moved towards their flight.

Pakistan’s one of the most watched sitcom Bulbulay will be … 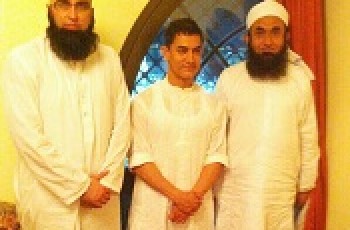 Karachi: Bollywood Star Aamir Khan met with one of the …