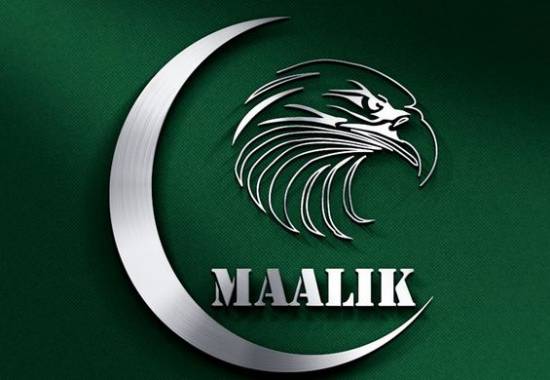 Pakistani political thriller film Maalik is all set to release in cinemas across the country this year, in 2015. As the recently released Pakistani films have done record business in the cinemas including Wrong Number, the cast of the film Maalik is optimistic about its success. All the actors, actresses, directors and producers of this film are hoping that it would be successfully grab the attention of film lovers and bring them into the cinemas for watching this film. Exact date of release has not been announced yet but it would be released this year.

Story of the action thriller film Maalik is revolving around a man from Pakistan’s Elite Special Forces who involved in the political system of Pakistan but he soon realizes that it is much better to follow the instructions than serving the nation. The cast of the film Maalik includes Asir Azeem, Farhan Ali Agha, Sajid Hassan, Hassan Niazi, Sabreen Baloch, Rashid Farooqi, Marriam Ansari, Adnan Shah and Tatmain ul Qalb. Film is directed and written by Ashir Azeem, popularly known for his brilliant performance in the serial “Dhuwan”.

Full of thriller, drama and action, film Maalik will be released under the banner of Medi Hub Studio. 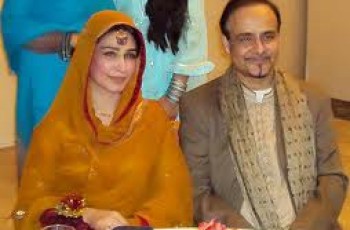 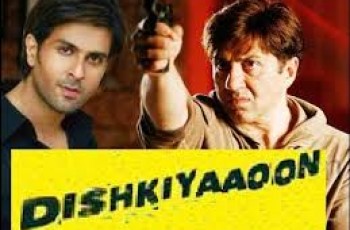 Shilpa Shetty and her husband Raj Kundra have produced the …