Islamic republic of Pakistan is situated in south side of Asia therefore, it is considered as part of South Asia. Pakistan is located between latitude of 23.35 to 37.50 north and extends from longitude 60.50 to 77.50 easts. The total area of Pakistan is 7, 96,096 square kilometers. Pakistan consists of four provinces.

A small strip of Afghan territory Wakhan separates Pakistan from Tajikistan. Pakistan enjoys a great political and economical location in the map of South Asia.

Kashmir Dispute: Kashmir is still an issue between Pakistan and India. If this issue will be resolved, peace will be established and good relations will help to the development and will get rid from poverty. Atomic Nation: Pakistan is the 7th Atomic nation of the world and enjoys a high standard in Muslim world. Pakistan has also become Center for foreign Investment.

By Rohab Zahid. The writer is a student of 9th class. 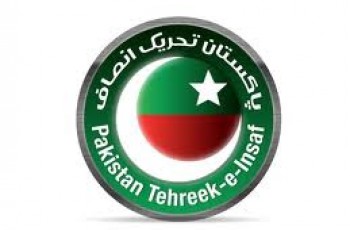 Karachi. Bomb blast near Consulate of Republic of China was …