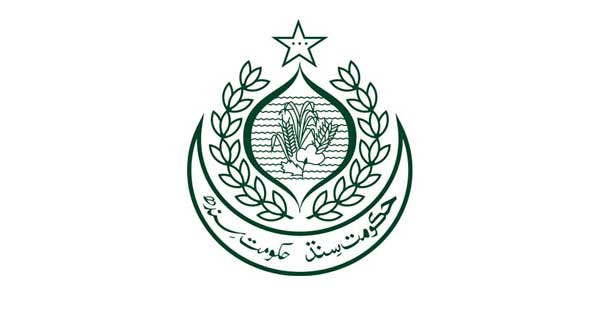 Local Government Minister, Saeed Ghani has established a complaint cell for citizens of Sindh which can be reached by citizens of Karachi and other cities through phone number and landline.

How To Make Complaints?

Make a phone call at 021-99205904 or 021-99205905 and provide your details including name, location, contact number and complaint. You will be allotted a complaint number which you can follow later to know updates about the issue.

Citizens can also make complaint through WhatsApp number 0300-0084296. The method is very simple:

2) You will receive a message asking for details including:

3) A confirmation message will be sent through WhatsApp number such as “Your complain has been registered, Your complain ID 4730”. You will need this ID to inquire about updates on resolving your complaint.

4) Another confirmation message will be sent through SMS from 8583 on behave of Local Government such as “Ministry LG Sindh: Your complaint has been forwarded to Director Karachi”

Through this process you can book your complaint from Karachi, Hyderabad, Sukkur, Larkana, Nawabshah, Mirpur Khas, Thatta, Ghotki, Badin and other cities and towns of Sindh. Citizens from any part of the province can contact and register their complaint.

[junkie-alert style=”green”] At the launch of this cell provincial minister Saeed Ghani said that “Action would be taken against delinquent concerned officials, if they fail to redress urgent matter within three days”. [/junkie-alert]

If the issue is of urgent nature and is not resolved within 72 hours then the computer system will automatically issue a notification to the complaint desk after which action will be initiated against relevant authority. 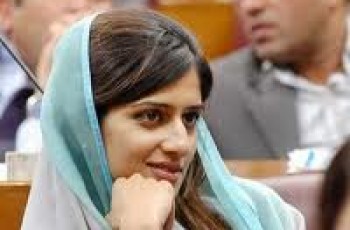 Muzaffargarh: According to source of Khar family, Foreign Minister Hina … 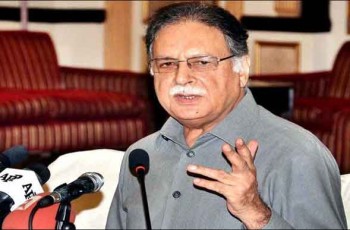 ISLAMABAD: The Federal Information Minister Pervaiz Rasheed has said that …