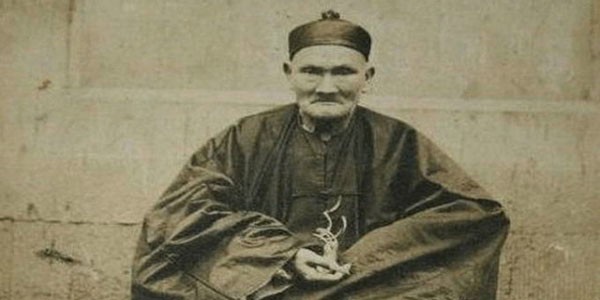 Li Ching Yuen is the man who is known for extreme longevity. He is the one who broke the record of longest life span. Li Ching Yuen spent most of his life in the mountains.

This extreme longevity was possible because of herbs. He used a mixture of herbs and rice wine to make his diet, he followed this diet for his entire life.

Li Ching Yuen was a herbalist, martial artist and tactical advisor. He used to collect Chinese herbs from different places. His spouses were 24, his last wife lived after his death. Height of Li Ching Yuen was 7 ft (2.13 m).

As a teacher of martial arts and as a tactical advisor he joined army of provincial Commander-in-Chief Yeuh Jong Chyi.

At the age of 51 he served as a tactical and topography advisor in the army of General Yu Zhongqi. Then at the age of 78 he retired from the army and returned to Snow Mountain in Sichuan Province and started collecting herbs.

Li Ching Yuen’s diet was mainly based upon herbs that made him live such a long life. As he was a herbalist he used to collect different herbs and sells them. He also used them as his diet, the herbs that he used are listed below:

He used these and some other Chinese herbs along with rice wine.

Li Ching Yuen told about the secrets of a long life which are as follows:

These secrets belong to one of his famous quotes and it was included in a report from 15 May 1933 which was based on Li Ching Yun’s history. 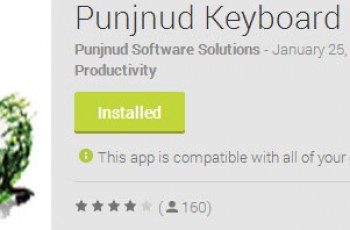 For the first time, a new inspiring android application has … 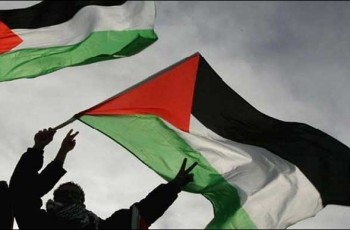 VATICAN CITY: Vatican has finally recognized Palestine as a state …