Lahore:  The seventh death anniversary of the legendary Pakistani film actor, Rangeela, will be observed today by his fans and lovers across the country, to pay huge respect and tribute to the beloved artist.

On the occasion, Farah Deeba, her daughter has organized an event here in the cultural city to pay honor to the late artist, Saeed Khan Rangeela.   A number of political and social bodies will attend the event.

Meanwhile, Lollywood film actors, actresses, directors, producers and people from different aspects of life have shown mark of respect on his death anniversary. They paid rich tributes to the late actor, singer and director for his services for the Pakistani film industry.

Saeed Khan Rangeela was born on January 1, 1937 in Nangarhar, Afghanistan and took keen interest in bodybuilding and physical exercises in his teenage. He left this world in 2005. 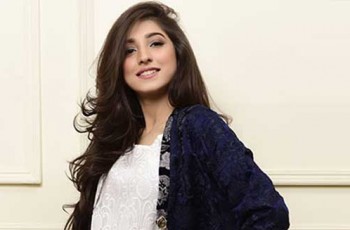 Mariyam Nafees is a young and energetic actress, she has … 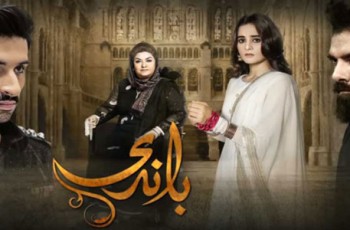 Baandi is a new drama serial which is being aired …