Till now 45 people died and 200 people are injured. First Sunni Tehreek announced this strike but after this announcement many large parties of Pakistan ready to participate in this strike.

It is expected that in coming 2-3 days attendance will be short in university because of city situation. 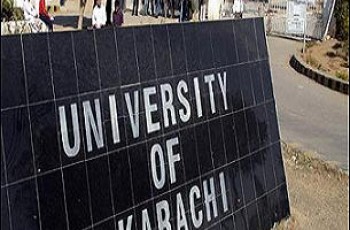 There are various issues which the evening students have to … 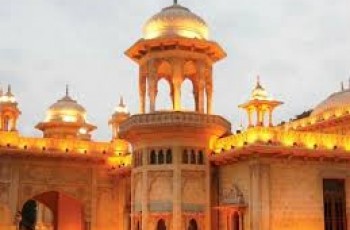 National Academy of Performing Arts has opened admissions for 2014 …