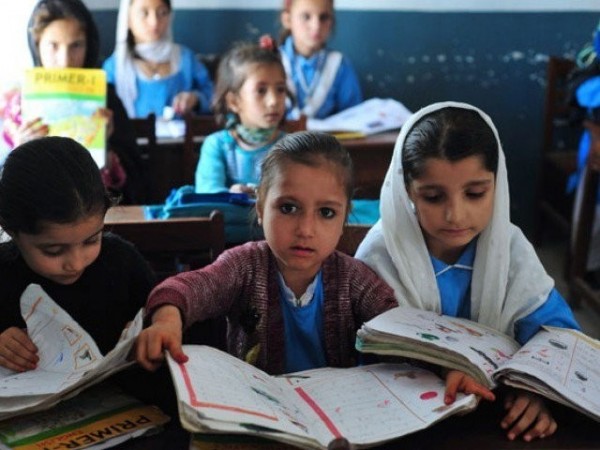 Private schools in Pakistan have made the habit of taking advance fees and increment of fees without any notice or justified reason. However Government of Khyber Pakhtunkhwa has imposed ban on all private schools from hiking school fees and no collection of advance summer vacation fees from students.

DC Riaz Mehsud was quoted as saying that private school owners will no longer be allowed to receive any payments other than the tuition fees for the months that children are in school.

It is also a fact that the students had to pay fees of June and July in advance.

Many on social media has praised KPK government on this decision. KPK Government allocated 27.4 per cent of the total budget followed by Punjab with 26.1 per cent and Sindh 22 per cent for the financial year 2014-15.

However, this new step on Private school to not to take summer vacation fees is also a great step and it will be helpful for the parents who can’t afford fees of private schools but want to give their children’s quality education. 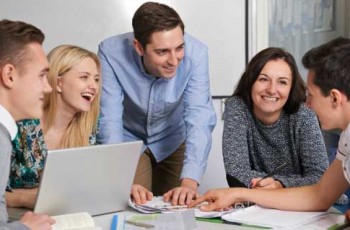 Have you ever observed that teachers at schools or professors … 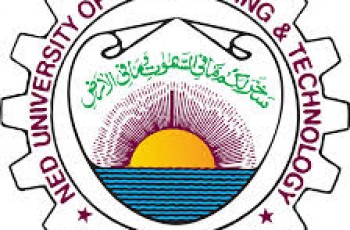 NED University of Engineering and Technology offers a one day …