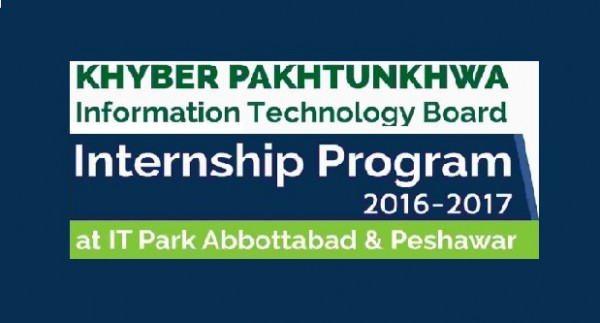 The Government of Khyber Pakhtunkhwa (KPK) have announced internships at IT Park Abbottabad & Peshawar for the year 2016-2017.

This announcement came as KPK government wants to promote the IT Parks at Abbottabad & Peshawar. The government aims to develop the skills of the workforce and enhance their abilities which will increase the employment in the area and will also assist the firms in the IT Park.

Apply through the online form which is available here

#KPK IT Board #Internship Program 2016-2017. For Online Registration please apply at: https://t.co/tRtzSM6aQW pic.twitter.com/3D06PZPTEG 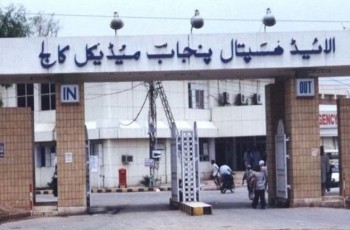 Allied Hospital Faisalabad is a care teaching hospital functioning under …

Shifa International Hospital Islamabad is one of the leading tertiary …