However, Saudi Arabia also has been obsessed to put their name with this record; the world’s largest building preparation has begun in the economical city of Saudi Arabia, Jeddah. The city of Jeddah in Saudi Arabia has confirmed its place in modern history, as it will become the home to the next world’s tallest building. The project is being implemented vigorously; a British company has completely begun its work and building. Currently under construction, the $1.23 billion super tall Kingdom Tower will become the world’s tallest building upon its completion in 2017-2018.

The Burj Khalifa in Dubai 828m, 2,717 foot tower became the tallest building in the world by an unbelievable feat of engineering and a phenomenon of technology that many expected would not be outdone for years or perhaps even decades into the future.

Saudi Arabia’s Prince Alwaleed bin Talal announced plans to build the world’s tallest building in Jeddah less than two years after the Burj Khalifa opened in Dubai. The Kingdom Tower comprises of 161 comfortable floors in a tower that will be over 1000 meters (3,280 feet) tall. The tower will have a wonder inspiring total construction area of 530,000 square meters (5.7 million square feet) of inner space. 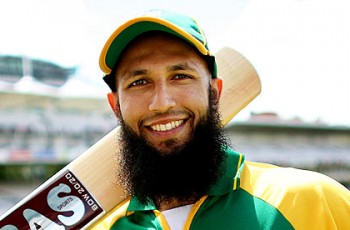 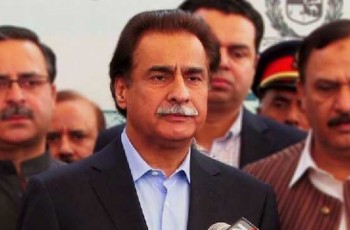 Ayaz Sadiq, speaker National Assembly accepted that the omission of …