Karachi: The killer who shot-dead a worker of the Awami National Party arrested today. The news regarding

the arrest of the killer was confirmed by the SSP Clifton.

The ANP worker was killed in Sheeren Jinnah Colony, area of Karachi. This event of killing took place three days ago in the metropolitan city. According to the reports, police conducted an operation in the area to arrest the culprit.

Two Pistols and various other weapons were recovered by the police after the arrest of the culprit, SSP informed media. Investigations regarding the killing of the ANP worker are in progress, he added. 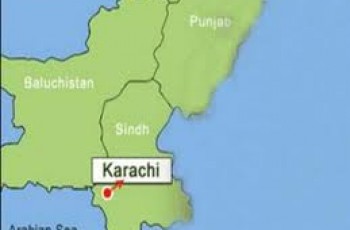 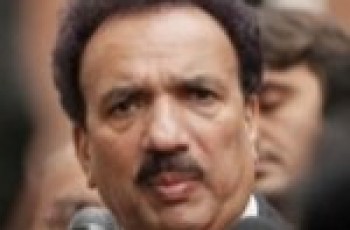