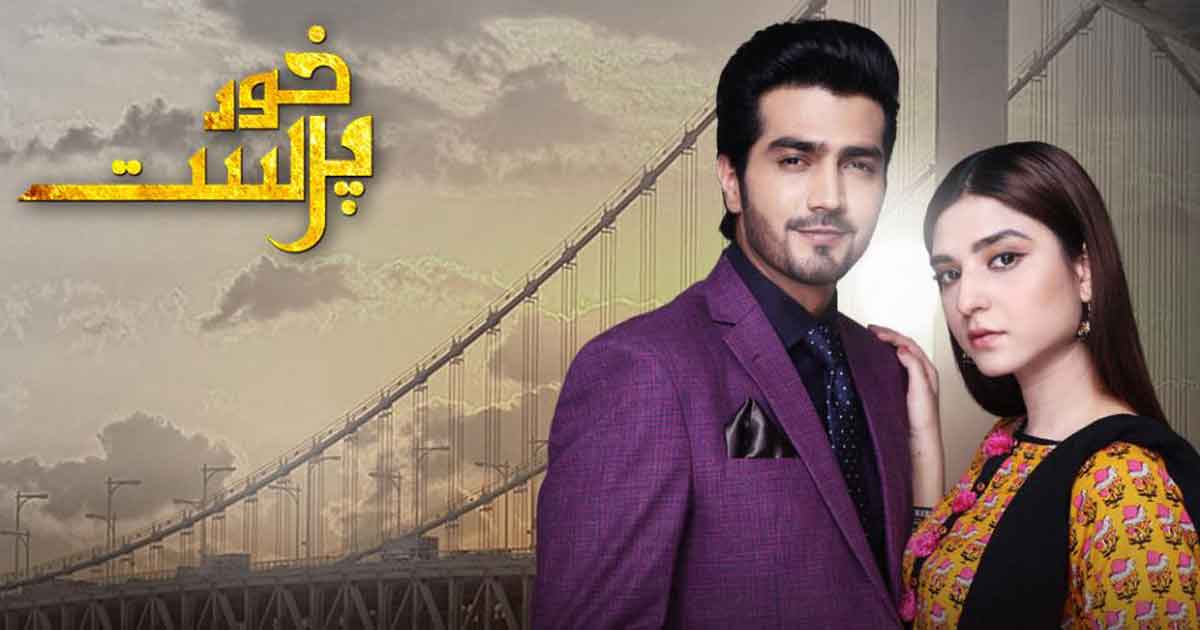 Khud Parast, a new drama serial on ARY Digital is set to highlight the oppression against women. The cast of Khud Parast includes famous Ramsha Khan who challenges the orthodox values of the families.

The story of the drama is based on a conservative mother in law who controls his son. To her surprise the younger daughter in law Uswa (Ramsha) believes in freedom and rejects the traditional restrictions.

The plot revolves around the conservative mother-in-law and liberal daughter-in-law. With just few episodes people are appreciating the performance of Ramsha Khan and Asma Abbas.

Khud Parast is a drama serial with multiple stars from Pakistan’s TV industry. It seems that each role is played by one of the best actor & actress of the industry. The cast includes:

The drama is written by Radain Shah who is known for famous drama serials such as Meri Guriya. It is directed by Aabis Raza and produced by Fahad Mustafa & Dr. Ali Kazmi.

Shahzad Sheikh is known for his role in different drama serials and movies such as Ghar Titli Ka Par & Karachi se Lahore.

To facilitate viewers the drama serial can also be watched through the smartphone app which is available on Google Play Store & Apple App Store.

The drama started being aired from 6th October, 2018 on each Saturday at 9 PM. If you miss the programme on Saturday you can watch the repeat telecast or watch it online on the official YouTube channel of ARY Digital.

OST of Khud Parast is written by Sabir Zafar, while singer and composer for the OST was Shani Arshad. The song is available on the official Youtube channel of ARY Digital. 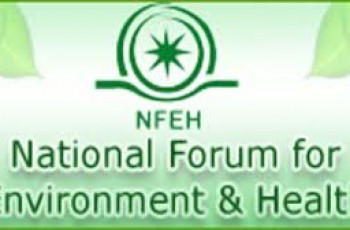 Lahore: In order to recognize the media persons’ role in … 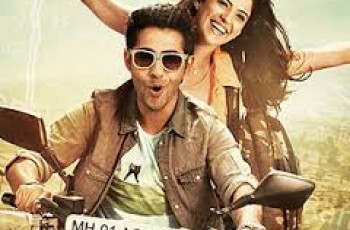 Another Bollywood venture by the name of ‘Lekar Hum Deewana …