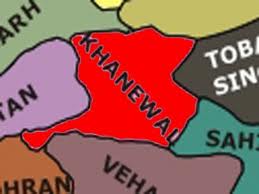 Khanewal: As many as three persons died while few sustained injuries in a traffic accident near Chopar Hatta, sources told Tuesday morning.

According to the details, speedy vehicle hit men when they were crossing the road near. The identification of all the deceased and wounded men is yet to be ascertained while the driver of the vehicle is under the police custody.

Three persons succumbed to their injuries on the spot and the injured and bodies were shifted to a private hospital situated in the area, sources. The locals have also carried out a protest in response and blocked the road. 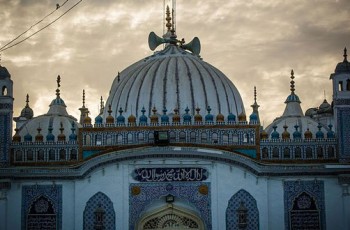 Provincial government of Sindh has announced public holiday on 24th …