It is worth mentioning here that the current secretary defence lieutenant general (retd) Syed Athar Ali would retire on 28th November and Khalid Naeem Lodhi will take charge as new secretary defence. 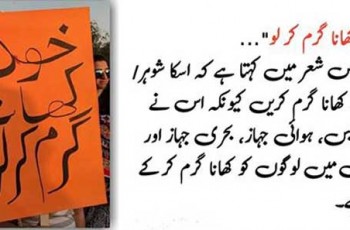 In Karachi & Lahore many feminists groups on 8th March … 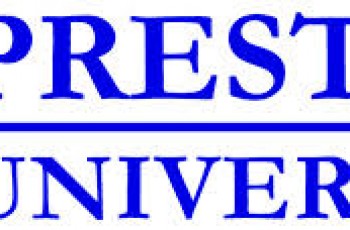 Go Nawaz Go has become the most popular slogan among …