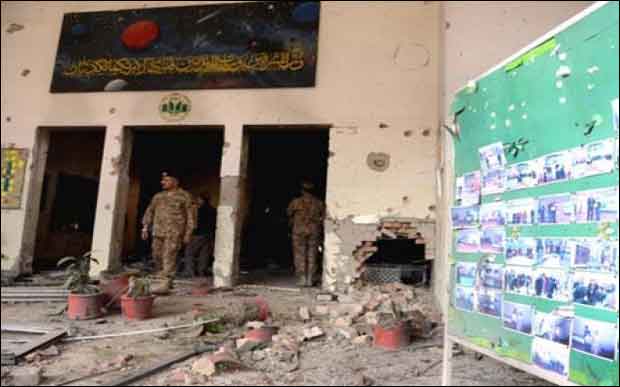 PESHAWAR: The key accused of Army Public School attack is arrested from Italy. The accused, Usman Ghani, was arrested by INTERPOL and shifted to Pakistan. According to a local newspaper, INTERPOL delivered the accused to Benazir International Airport where Pakistani officials took him in their custody and shifted him to an identified place for investigation.

The government of Pakistan contacted to INTERPOL for Usman’s arrest. According to police officials, Usman Ghani belongs to Swabi however, it has not been identified yet which organization he belongs to. It is pertinent to mention here that last year in December, an attack was carried out at Army Public School Peshawar where 149 people including 144 students were martyred whereas many others were injured.

DG ISPR major General Asim Saleem Bajwa told media representatives in February that 9 accused of a 27-member-group were killed who attacked on Army Public School whereas 12 accused have been arrested so far. 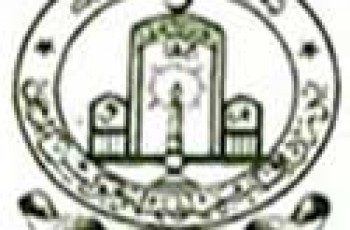 Karachi: Result of general group karachi have been announced by … 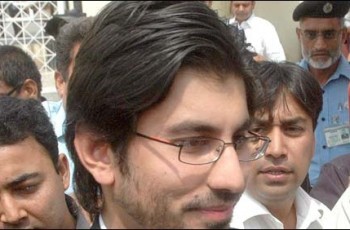 Islamabad: Arsalan Iftikhar on Monday told the Supreme Court to …