The occupation of Kashmir and its struggle of independence precedes the division of subcontinent. But this division intensified the struggle of Kashmir which revolves around struggle, war, suffering, sorrow & hope, everyone can have a glimpse of it through some quotes about freedom of Kashmir.

It is one of the most common quotes which is widely shared by Kashmiri people to show their commitment to struggle for independence from Indian occupation.

The famous quote by Tipu Sultan is also used to indicate that living while fighting for freedom is preferable than living under occupation.

Syed Geelani’s many other quotes are also widely shared which includes:

Nelson Mandela, a renowned revolutionary leader from South Africa highlighted the plight of Kashmiris. His quotes about freedom and struggle are also used by people on Kashmir Day, including:

When a man is denied the right to live the life he believes in, he has no choice but to become an outlaw.

Indian writer Arundhati Roy connected the issue of Kashmir with Palestine and explained how it is connected with imperialism:

“How carelessly imperial power vivisected ancient civilizations. Palestine and Kashmir are imperial Britain’s festering, blood-drenched gifts to the modem world. Both are fault lines in the raging international conflicts of today.”

Pakistani Prime Minister Imran Khan said: “India is using troops in Kashmir. They are losing the battle of heart and minds. It’s like treating cancer with Disprin.”

Pakistani Peoples Party (PPP) chairman Bilawal Bhutto once said “I will take back Kashmir, all of it, and I will not leave behind a single inch of it because, like the other provinces, it belongs to Pakistan.”

Famous Kashmiri leader Maqbool But who was hanged by India said “By liberation we don’t mean merely the end of foreign occupation from the land of Kashmir but we want our people to be liberated from the forces of poverty, backwardness, ignorance, diseases, injustice and economic and social disparities. One day we will achieve that freedom”.

On another occasion he defined peace by saying “Who in the world would not want peace and stability? However, it is important to distinguish between the peace of graveyard and that of peacefully flowing life and society. The peace that is achieved under the shadows of fear and terror and for which we have to suppress our aspirations and contaminate our minds is not peace but the death warrant.”

Many poets have also described the beauty of Kashmir through their poetry or the bloodshed by India in the occupied territory. From which the most famous urdu verse is:

There are many other poems and verses related to Kashmir which can even date back to hundreds of years ago such as:

This is a famous verse by Amir Khusrow which is attributed to Kashmir.

Allama Iqbal also narrated the plight of Muslims in Kashmir after visiting the valley and interacting with the people:

Today Kashmir has become weak, helpless and poor,
Once known among the wise as Little Iran.

There are many other quotes and poems relating to Kashmir which are shared by people on Kashmir Day (5th February). 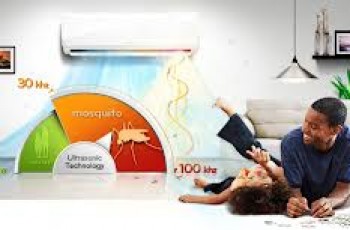 LG will launch its latest air conditioner technology in Pakistan … 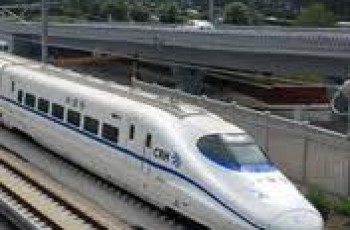 Beijing: A northbound train on the recently opened Beijing-Shanghai high-speed …