Famous Talk Show anchor of ARY News Kashif Abbasi got married with Meher Bokhari. Both are one of top ten Hosts of Pakistani Talk shows. Kashif Abbasi is currently working as anchor on ARY News and he is hosting show named “Off the Record”. Few months ago, Meher Bokhari switched from Samaa TV to Dunya TV and now she is host of Crossfire Political Talk Show.

According to a local website Kazim Naqvi was Nikah Khawan. This marriage ceremony was not public and only family members were invited. Engagement of both anchors was done in May, 2011. 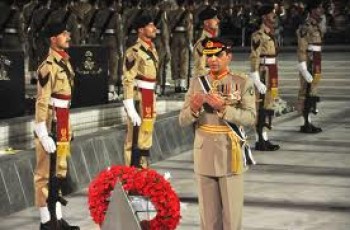 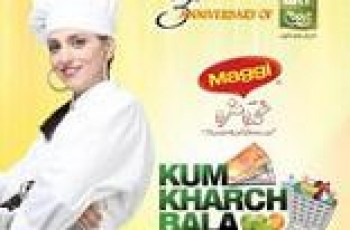